Home » About the Author 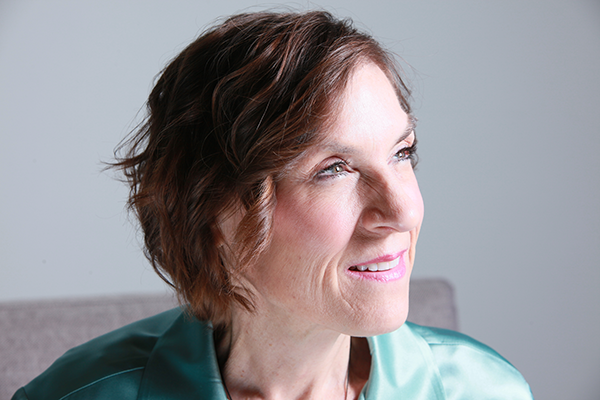 As one of America’s top consummate corporate cannabis lawyers, Anne van Leynseele is making waves in the cannabis industry. Her notable achievements include introducing the NWMJ LAW. It grew into 7 Point Law, a full-service business law, administrative law, and litigation firm for companies in the newly legalized marijuana industry.

Shaping Into A Visionary

Anne was raised in a household that was entrenched in second-wave feminism. She was deeply influenced by her mother, who paved her way into the corporate world and proved that she belonged there during a time when this was uncommon for women. When Anne was in high school, her mother went to the University of Washington to finish the undergraduate degree that she has started in the late 50s at Stanford University. She later completed her Master’s degree in Sociology while working full-time to cover her tuition expenses.

Anne took a page from her mother’s book and learned how to identify and deal with the suppression of women’s rights from a very young age. She also credits her highly principled parents on teaching her how to adhere to the highest intellectual and ethical standards and ask questions that others weren’t asking. She believes her productive upbringing helped her become what she is today and enabled her to advance in her career.

In her spare time, Anne likes to work with at-risk youth. She also surfs, cooks, and enjoys being an amateur fashionista. In addition, she co-owns and manages an international award-winning chocolate and avocado farm on the Big Island of Hawaii. 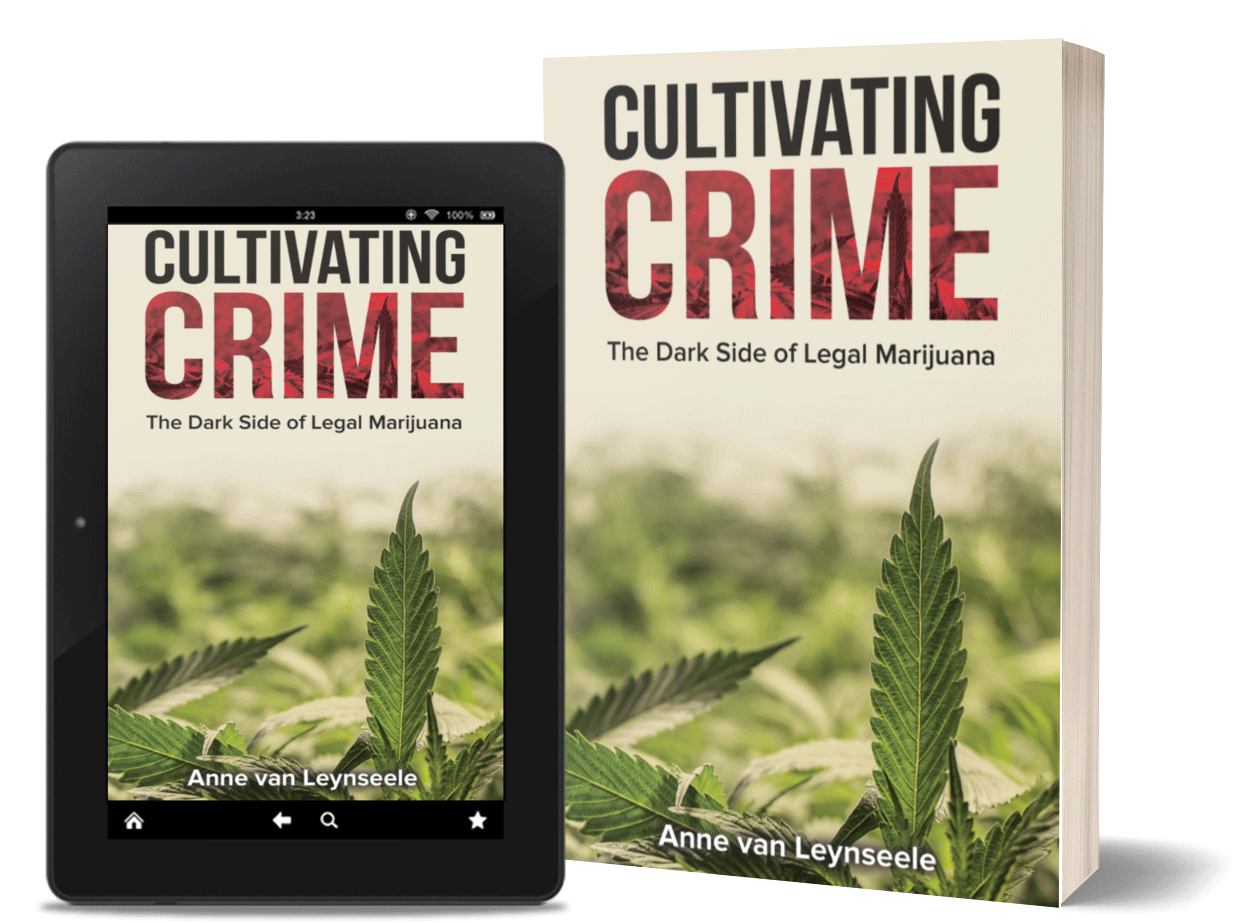 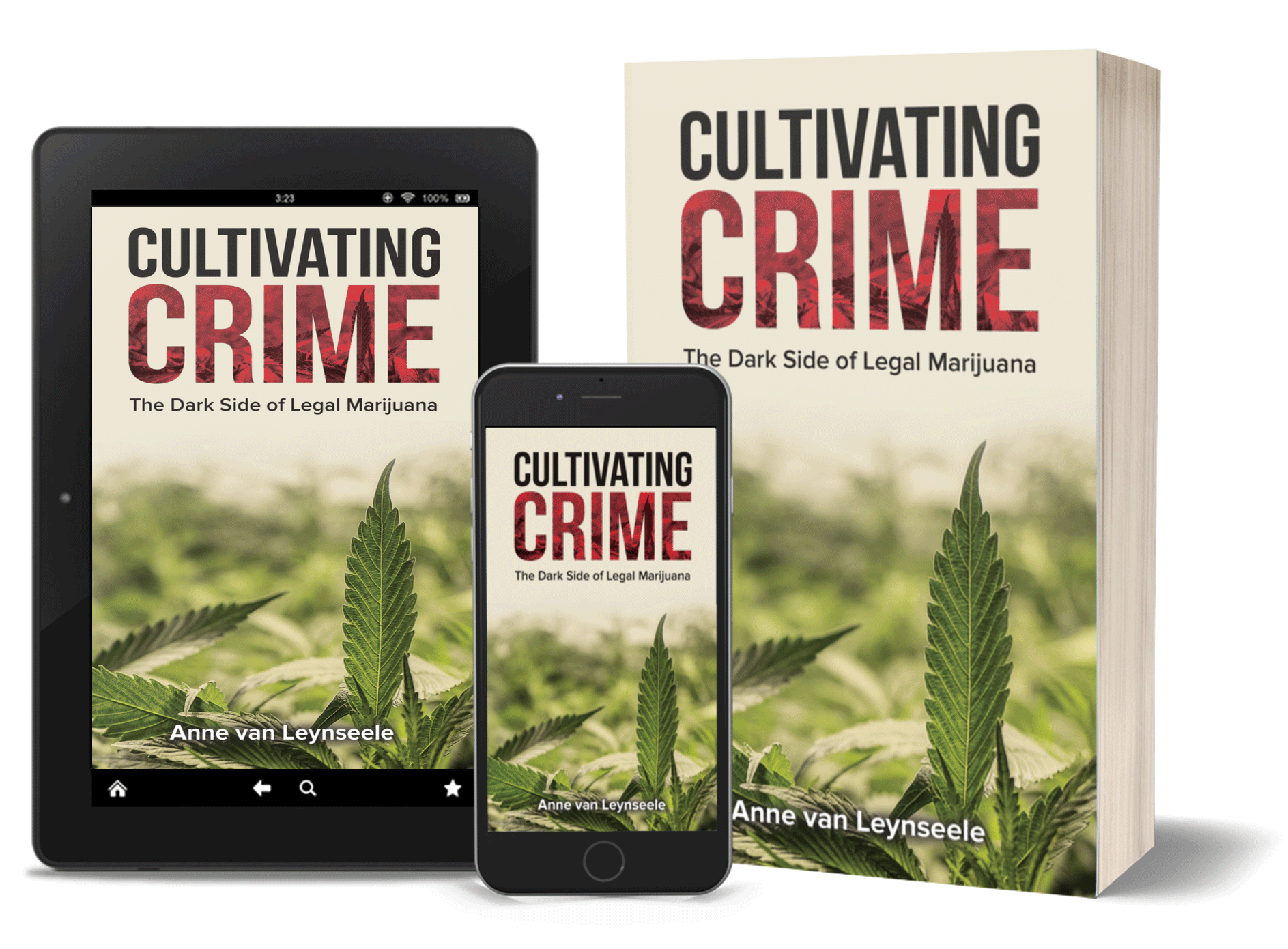 A Cannabis Lawyer on a Mission

Anne’s legal experience spans decades. She managed commercial transactions, business development of production and technology start-up entities, advised on process efficiency, defined stronger corporate communication strategies for many Fortune 100 companies, and did business management consulting in Sydney, Australia. Before entering this highly regulated industry, Anne spent four years as a federal attorney-advisor in Washington DC. Now, with a JD and an International Executive MBA, she is working towards raising awareness about the most alarming issues in the cannabis sector and finding practical solutions for them.

Anne stepped into the cannabis law, unarguably the most challenging law and order reform in the United States, only to find out that the country was under serious threats associated with the criminalization of cannabis. In her book, Cultivating Crime, she highlights her experiences in the legalized cannabis sector, including the fraudulence of the cannabis industry lawyers in the country.

Her current practice focuses on the regulatory compliance, expansion, and exit strategies of domestic and trans-national cannabis, CBD, and hemp companies. She also provides counsel to national and international non-cannabis businesses seeking entry into the cannabis space, helping them make the most of the emerging opportunities. Anne views each client’s legal needs through a commercial lens and the quickly expanding global supply chain. As a result, she becomes a trusted tactician and strategic business advisor to her clients while vigilantly identifying potential risks and emerging opportunities.

Why She Wrote Cultivating Crime

The history of cannabis prohibition in the US is quite checkered.

In 2014, Colorado became the first state to legalize marijuana for recreational purposes. Currently, 20 states and the District of Columbia permit the sale of cannabis for medical purposes.

Cannabis prohibition dates back to the early 1900s. Recreational use of marijuana was introduced in the US by Mexican immigrants. In 1937, the Marijuana Tax Act was enacted, which prohibited the use of marijuana at the federal level, but medical use was still allowed. However, all that quickly changed when it was criminalized in the 1950s, with The Boggs Act and Narcotics Control Act. In the 1970s, it was prohibited to be used for medical purposes as well, through the Controlled Services Act. The 1970s was a revolutionary decade for cannabis because several state bodies decriminalized marijuana.

In the 1990s, a new era for the legalized cannabis sector began. However, with the legalization came forth the exploitation of the federal lawlessness in the legalized cannabis sector. Unfortunately, Anne experienced the consequences of the legal activity, or the lack of it, in the cannabis sector. Being a first-hand witness of the shocking misuse of legal rights and occurrence of illegal and criminal activity hidden in plain sight under the cover of law, Anne decided to condense her experience into a book that could educate current and future cannabis business leaders, as well as the general public.

In Anne’s own words, Cultivating Crime: The Dark Side of Legal Marijuana is “a thrilling exposé of the legal cannabis industry and the hidden dangers that plague the legal world.”

From racial discrimination to taking advantage of lawlessness, cannabis leaders continue to cause hurdles in the booming US cannabis sector. For this reason, Anne is on a mission to unveil the hidden realities of the legalized cannabis sector. The purpose of her book is to help Americans know the shocking reality of the cannabis industry. It’s a legal thriller that shares real-life accounts of the most alarming aspects of legal marijuana. She shares her experiences to help individuals develop well-informed opinions before deciding whether they want to be in favor of or in opposition to the legalization and decriminalization of marijuana in the US. Anne is also helping Americans realize what the final verdict on the marijuana legislation could mean for them.

Paving the Way for Justice in the Legalized Cannabis Sector

What makes matters worse is that several criminal lawyers are defending illegal marijuana. The lawyers are not only ignoring the illicit trade of marijuana but also partnering up with companies dealing with illicit cannabis production. Unfortunately, Anne was one of the victims of the darkness behind the legalized cannabis sector. With time, she came to the conclusion that the entire industry is based on corruption and therefore decided to take action.

In her book, she shares valuable insights on the cannabis industry in the US, along with some mind-boggling facts about the marijuana industry. She also talks about racial and gender discrimination that affects many who have the potential to succeed in this industry. Anne learned that the business owners of color are often at the end of unnecessary scrutinizing, which eventually makes it harder for them to run businesses, even on a state level. Furthermore, different states impose high taxes, due to which small business owners suffer. Finally, she gives a road map for what is working and what is not working and the problems that can be fixed before the federal decriminalization of marijuana.